Urban Retreat Spa was founded in 2006 and received multiple accolades from the following establishments:

In accordance to their namesake, Urban Retreat Spa provides a sanctuary from the stressful urban lifestyles. Urban Retreat’s two spas are located in convenient shopping malls, one in Petaling Jaya (the Curve) and another in Kuala Lumpur (1 Mont Kiara). Besides the full body massage experience, Urban Retreat Spa menu includes specific and targeted areas such as the head, neck & back and upper back & scalp for a shorter duration to relieve stress on a tight schedule. 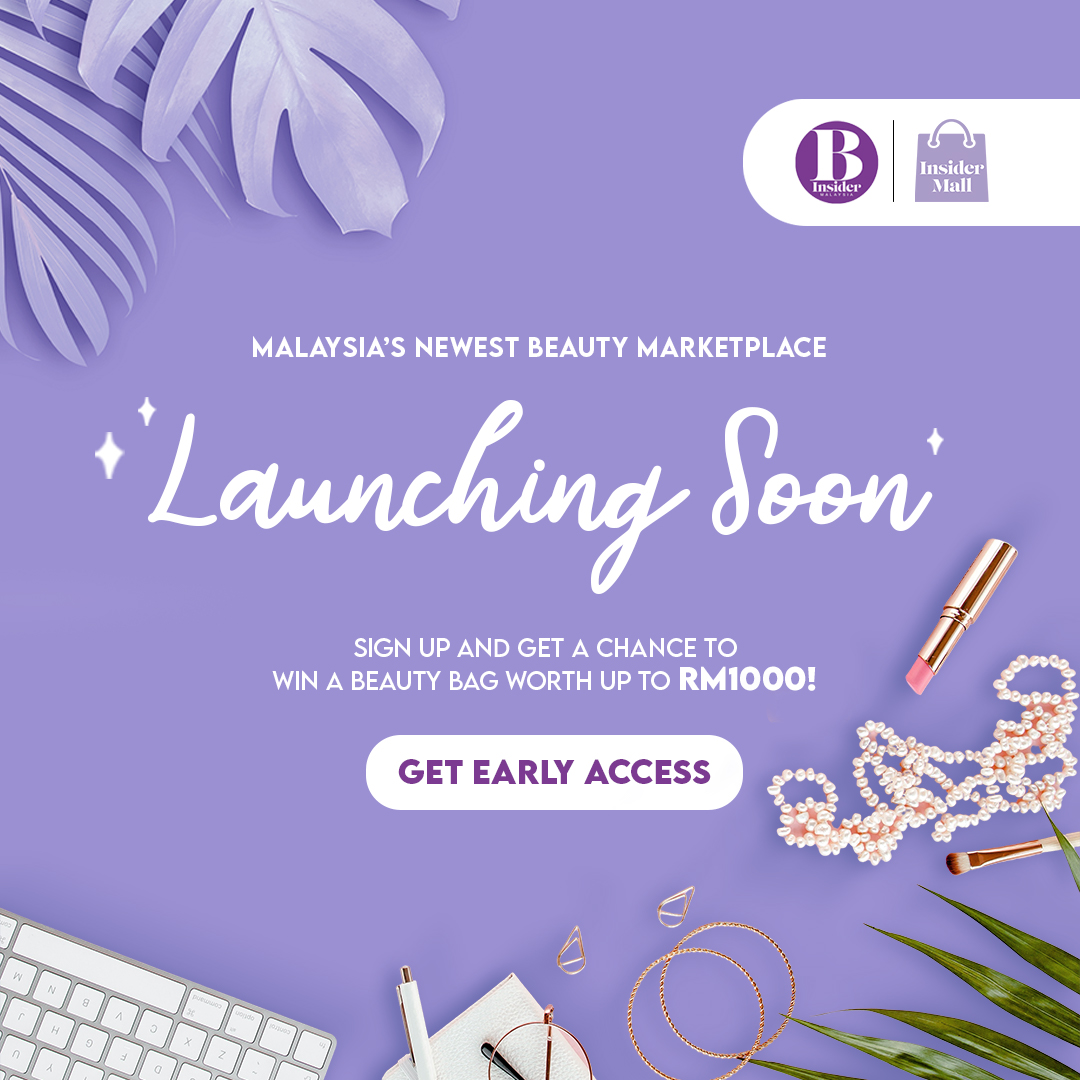 Gift from Sephora!
Sephora Collection FREE GIFT!
Watson: Cosmetics 50% Off Promo!
Open chat
Chat with us!
Powered by
Hello there! thank you for contacting Beauty Insider Malaysia. How can we help you?