Although yesterday was just a normal Monday for the rest of us here in Semenanjung, Sabah was busy concluding their Kaamatan celebrations and awaiting the crowning of the new Unduk Ngadau! First off, Beauty Insider would like to wish everyone a Kotobian Tadau Tagazo Do Kaamatan! Looking back at the Unduk Ngadau finals that took place on the 31st of May, we are very excited to meet our new Harvest Queen!

This year we had a flood of talented and beautiful young ladies step up to try and take the crown. But, there can only be one winner, right? The lovely Maya Hejnowska has the honour of being this year’s Unduk Ngadau winner and she is actually part Polish! Being a mix between Kadazan and Polish, the 21-year-old speaks fluent Kadazan. A fun fact to know, Hejnowska’s mother was and still is a journalist for a local newspaper in Sabah! So, maybe some of the older generations have seen her around! For the competition, Hejnowska represented Api-Api as she first won the district-level competition, before qualifying for state-level.

Hejnowska also owed her fluency in Kadazan to her late grandmother, who insisted that they only speak Kadazandusun at home. She is also a student at Universiti Malaysia Sabah and has said that culture is not just about “blood and ethnicity”. It is the way you live and how you incorporate traditions into your lives. “Be it the language we speak, the food we eat or anything related”. Besides that, Hejnowska also won a load of prizes including RM25,000 in cash, RM35,000 worth of education scholarship from North Borneo University College and other prizes as well.

If you are wondering about the other contestants, many of them brought back prizes as well because the competition revels in its subsidiary winning categories! From miss popular to miss natural beauty, each winner received a cash prize of RM1,000 and other goodies as well. Before ascending to the top 7 the top 21 contestants had to answer a question in Kadazan. Similarly, the same went for the top 7 before the final winners were announced. Bear in mind that this year, we had to adhere to SOP rules. Besides that, they even had contestants social distancing. Even when it came to handing out prizes, each contestant had to receive them on their own!

Despite being a beauty pageant, the Unduk Ngadau competition not only judges beauty but compassion as well. That said, it’s not just about beauty on the outside, but most importantly, what’s on the inside. If you didn’t know, the Unduk Ngadau is actually held to commemorate the legend of Huminodun. A tale of a beautiful and kind woman who was the daughter of Kadazandusun gods Kinoingan and Sumundu. A tale that Sabahans love hearing no matter how many times it is told of how she sacrificed herself to save the people from famine. Give a hand to all those that participated and know that they are winners as well. If you missed the live streaming of the event, check it out again here on Kaamatan TV. 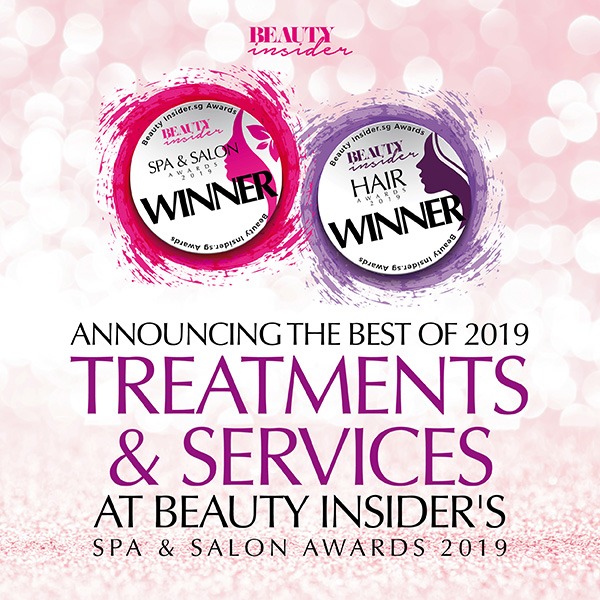